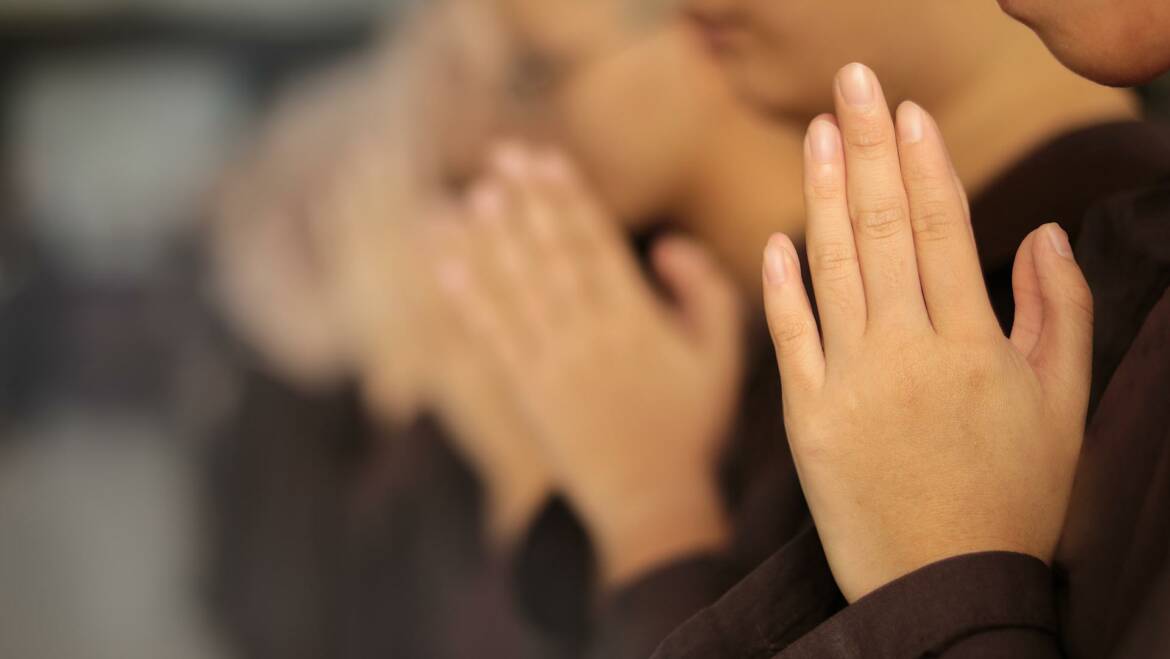 Welcome to the final boss! Isvara Pranidhana, or the act of surrendering power and the perception of control to a higher order/power/God.

Through all of the teachings of the Niyamas, we find ourselves inextricably linked to the idea of a higher order. This particular space once inhabited proves to be a difficult and seemingly abstract place to land in.

Let’s be real about this. The idea of completely surrendering to the “Divine” …. is scary. For many of us the idea of being “Divinely Guided” doesn’t always land when we’re facing real life 3D human issues like student loan debt, family trauma, misalignment in our work … the list goes on.

How are we supposed to just let go and trust an unseen source? We hear so much prescriptive advice from so-called social media gurus who tell us to “just let it all go! Trust! Just pack your things and travel! Just know it will all work out!”

This advice can be deceptive and in so many cases, deeply insensitive and lacking in awareness. With so many of us in fight or flight, we are often unable to expand enough to have the ease that is required to conceptualize what this idea of getting “FREE” might feel like. In turn, our ability to get to this idea of freedom without someone reaching back to pull us forward can be equally as limited.

The 5th Niyama is often confused with complete devotion to God/Spirit. It’s true identity, however, is really complete devotion to being in and of this world through the act of simply existing in gratitude and surrendering to the concept of any sort of real control within the space. Once this awareness is established, the part that follows are all aspects of service to others, in essence helping them reach for space within the Divine so that they too can carry peace within.

As it turns out, Isvara Pranidhana is the act of surrendering to the idea that you are partially responsible for giving access to this ability to those around you who may not be able to reach it through their limited visibility in survival mode. What this act of surrender really requires is something that we all struggle with, because it actually has more to do with slowing down and holding space.

More to do with listening (to ourselves and each other)

More to do with observing (ourselves and each other)

More to do with allowing (through non-judgement)

…and more to do with releasing control over the ideology of rugged individualism, something our society has captured our attention in believing is a stronger pathway than the idea of unity, oneness, and contribution to the collective.

The concept of success on our very own with little to no help is a myth that will quickly get dispelled if you are actively interested in meeting with the Divine. The surrendering aspect is in so many ways a relinquishing of the need to control one’s placement within the vastness. It’s releasing the need for it all to make sense, and honoring our limited visibility into the bigger picture by not trying to figure it all out.

So, how do we move closer to this Niyama? The simple recipe of observation, stillness, and beginning to notice when and how you can become a mirror for others to witness their own divinity is a wonderful place to start.