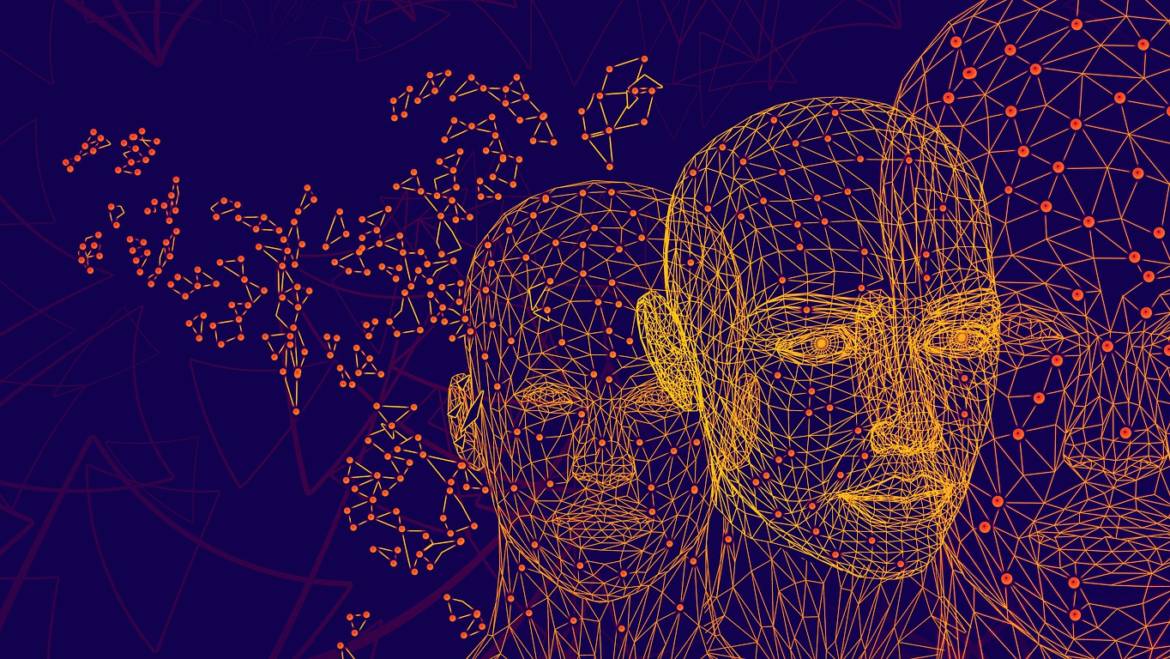 In a digital world of creating the perfect image of ourselves, it has become increasingly difficult to display what would be considered to be our negative traits. We often we hide them, along with the work that we have done to recognize and move through them, deep in our subconscious. This week in yoga class we discussed the idea of our shadow self, sometimes referred to as the Dark Mirror of the Self. We talked about the fact that we often conceal the former versions of ourselves in lieu of keeping up with what we perceive to be our current outward appearance.

As we moved through class, we invited in each former version of ourselves to sit with us through our practice. We committed to sending them more love, more understanding, and more empathy. We committed to not shaming or shunning them for not knowing what they could not know at the time they were representing our being.

We so easily fall into the trap of not giving enough credit to these versions of ourselves that came before, well… us.

It reminded me of the adage: ‘respect your elders.’ When we were growing up many of us were taught to respect our elders. Often, we would hear phrases like “they did the best that they could with what they had at the time.” Or we would hear about how and what they sacrificed for us to be here with what we have now.

This parallels the idea of treating the former versions of ourselves, the ones who got us to where we are today, with honor and respect. Offering them gratitude for their time and energy spent breaking down the barriers so that we could begin to meet ourselves. We agreed that these versions need not be ignored, nor conversely invited back into our lives with open arms, but to be paid homage for the spaces that they held for us as we continued to meet ourselves where we were.

Carl Jung, famous Swiss Psychologist and perhaps what one would consider a modern-day mystic, stated: “That which we do not bring to consciousness appears in our lives as fate.” Jung would later pose his theory of individuation, or what he termed as the process of becoming who you are. This process of recognizing and accepting ourselves, both shadow and light, is not an overnight occurrence. It takes time, patience, and committing to removing the layers of the stories that we have told ourselves, or that others have told to us that have limited us from recognizing our true potential.

Our mantra for class was a tribute to our former selves, as we repeated:

It was beautiful to witness the energy in the room shift. It genuinely felt as if the entire building was sighing a deep-seated, much needed sigh of release. I leave you with this mantra- may you use it to meet yourself (and all the versions that came before you) with the honor and respect that you absolutely deserve. 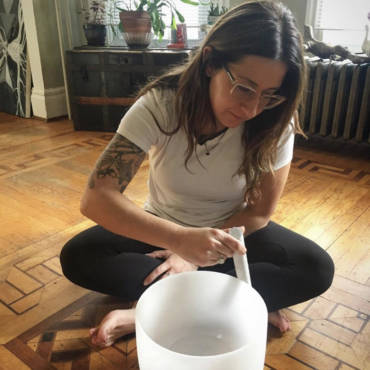